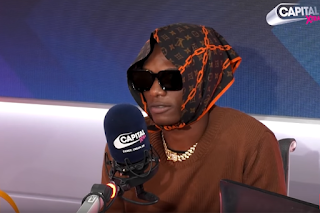 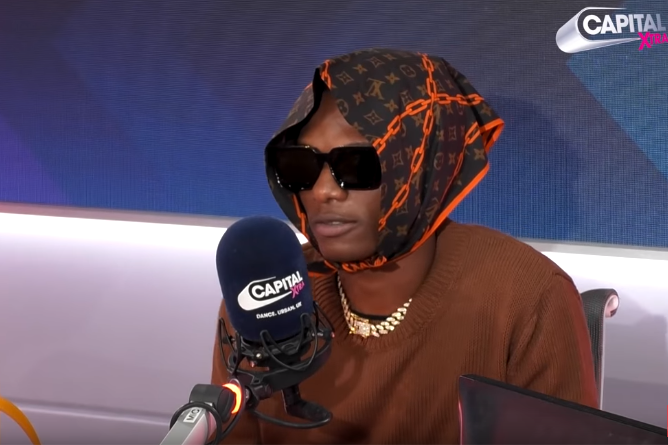 Wizkid on Capital Xtra. (YouTube/Capital Xtra)
Wizkid hails Davido, Burna Boy and Rema as he announces new collaboration with Skepta on Capital Xtra.
A few weeks ago, Wizkid was announced as a headliner at BBC Radio 1Xtra Live. The event was set to hold at Arena Birmingham, United Kingdom on October 5, 2019.
However, the event was postponed. Nonetheless, Wizkid appeared on Robert Bruce on Capital Xtra on October 8, 2019. A day ago, Pulse published that Wizkid’s proclamation that he left Banky W’s EME a broke man.
But as the interview progressed, Robert Bruce asked Wizkid what the unity is back in Nigeria. Wizkid replied that, “Yeah man, everyone loves everybody – well, to me sha, me, I love everybody. I’m friends with everyone, I support everyone. It’s love and it’s just amazing to see what’s happening to the scene right now. Everyone is doing their thing, everyone is killing it.
Ad
“From, you know Burna Boy, Davido to the new cats, Fireboy, Rema… I feel like every kid from Africa deserves a chance to win.”
Wizkid also announced that he is set to release a new song with Skepta.
You can watch the video below;
WATCH VIDEO HERE!
Share
Zlatan Ibile, Twitter User Fight Dirty On Twitter (Photo) Previous post
[News] More Trouble For Ambode As He Faces Arrests From Lagos State Government Next post