What Could Be Wrong? Olamide, Naira Marley & Rexxie Were Not On The Headies 2019 Nominees List 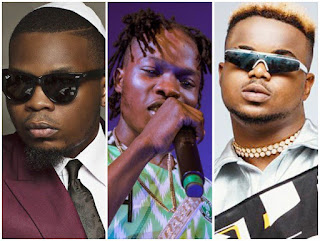 If Zlatan being nominated with the new boys (Joeboy, Rema and Fireboy) surprised you, wait till you hear this.

Olamide wasn’t even nominated! Not only him, the artiste who has given us the most hits so far this year, I mean Soapy, Am I A Yahoo Boy and recently Puta, you know the artiste I’m talking about, guys, Naira Marley!
His producer who has also worked with him, Zlatan and Davido under the year in review, Rexxie were also not nominated

What could be wrong? 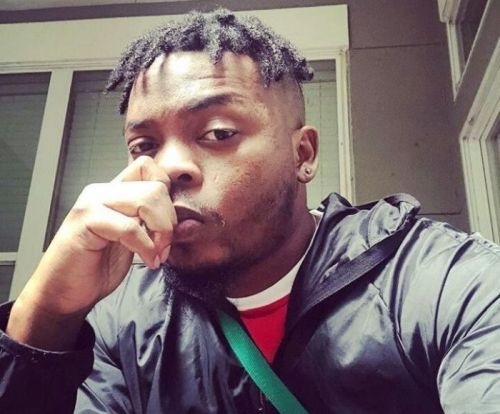 Olamide for sure had a decent year. At least “Motigbana” would have made the Song of the Year or at least, Street Hop Single of The Year.
It wasn’t even there. “Oil and Gas” too didn’t do bad especially if you compare these two songs with the singles nominated in the category (Zlatan’s Leg Work and Chinko Ekun’s Able God), one of Olamide’s songs deserves to be there at least. 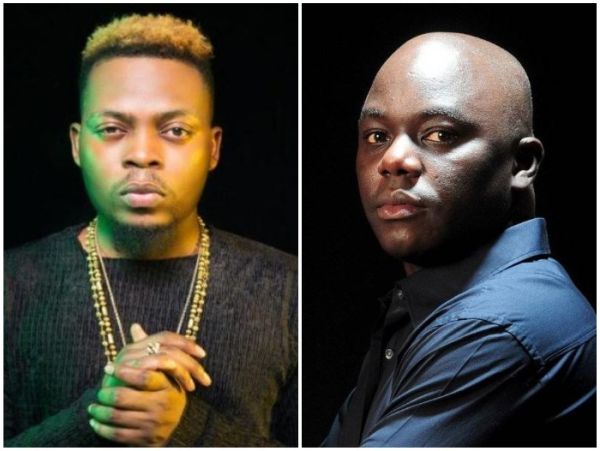 Is Ayo Animashaun punishing him for what he did in 2015 during the Lil Kesh and Reekado Banks Next rated award confrontation?
Sorry I had to say this oooo, am just confused on why Olamide won’t even get a single nomination considering the series of hit songs he has released from 2018 to 2019.
No na, there’s something behind this.

What about Naira Marley and Rexxie? 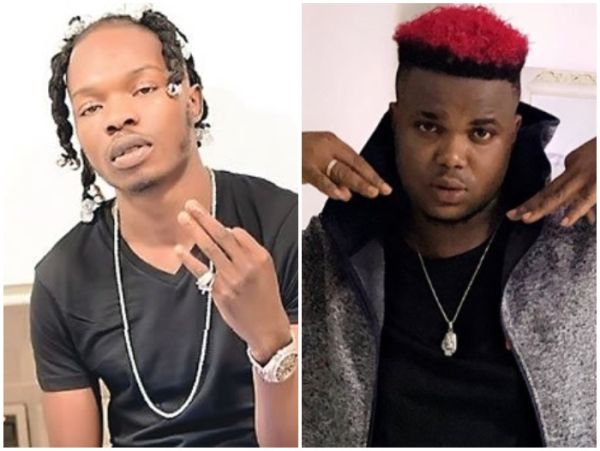 Was it because of the fact that Naira Marley was detained for fraud by the EFCC?
Share
[Sports] Four Players Who Never Received A Red Card – Must Read Previous post
[Headies Award] Rema Must Win The Next Rated Award – Don Jazzy Next post