A Nigerian pastor in Anambra state identified as Ephraim Ononye has taken to his Facebook page to share photos of a suspected thief, who allegedly broke into his house in Obosi, Anambra, while he was at a church service in Abakaliki on Sunday October 27.

According to the pastor’s narration, the thief had gained entry into his compound before mysteriously stripping totally naked and slept off till the next day.

“The thief/Hired killer…. I was doing the work of my father at Power House Assembly ground, Abakaliki chapter on Sunday 27/10/2019..And the thief/hired killer came to my house in Obosi at night, he succeed in breaking through the front door… Who knows what happened to him when he entered my house?


Just this morning, I started receiving calls from my village people, telling me that a young man, an unknown face was lying down, sleeping in front of my house totally nacked as at 7am and all his clothes were found inside my building.” 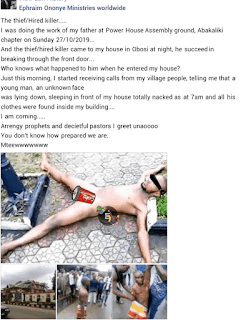 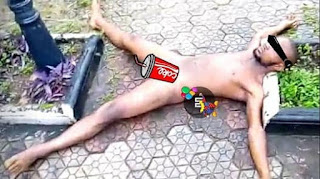 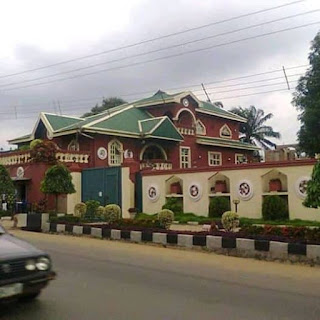 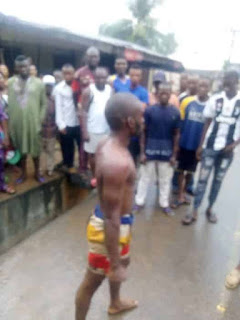 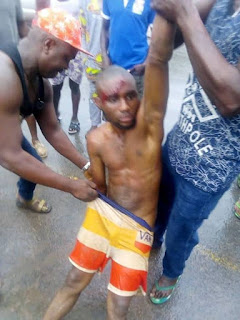