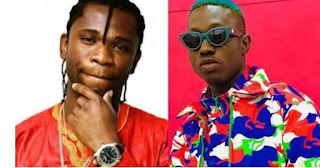 US-based Nigerian Singer, Speed Darlington is planning to sell the iPhone 11 that was given to him as a gift by rapper Zlatan Ibile.


He posted a video on social media where he revealed that ever since he got the gift, Zlatan has refused to speak with him.


He mentioned that the Nigerian rapper has totally ignored him and not even responding to his WhatsApp messages.

Responding to his new plan to sell the phone, Zlatan asked him not to sell the iPhone, and even offered to send him the $600 which was his asking price for the phone. He also promised to call him. 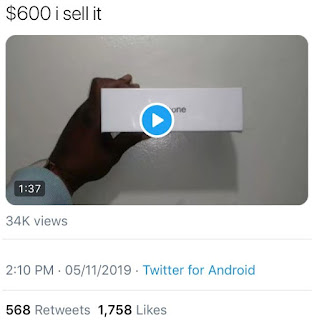