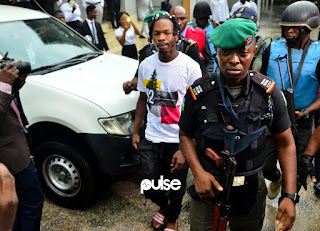 There was a mild drama at the court room during Naira Marley’s arraignment on Wednesday, October 23, 2019.
Naira Marley’s cyber fraud case at the Federal High Court in Lagos on Wednesday, October 23, 2019, was cut short by a mild drama after some lawyers got into an argument over the seating arrangements.
According to The Nation, the argument was between Economic and Financial Crimes Commission (EFCC) counsel Mr Rotimi Oyedepo on the one hand, Marley’s counsel Mr Olalekan Ojo SAN and two other senior lawyers on the other hand.
The presiding judge, Nicholas Oweibo, appealed to the lawyers to bear with the government over inadequate space in the courtroom. He went on to adjourn the case until December 11 and 12, 2019. 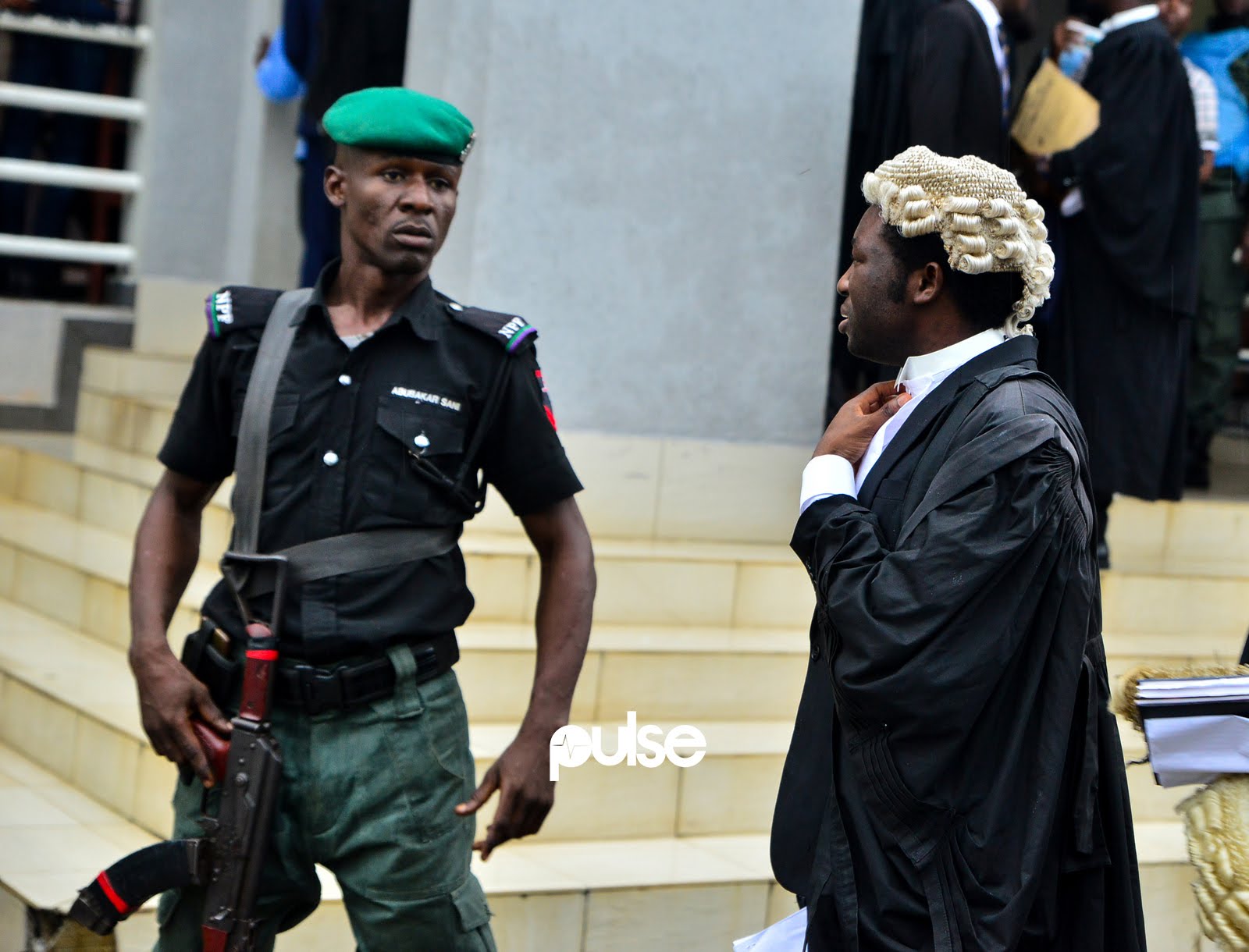 The prosecuting counsel, Rotimi Oyedepo
Naira Marley returned to court on Tuesday and Wednesday, October 22 and 23 respectively over the charges levelled against him by the Economic and Financial Crimes Commission. 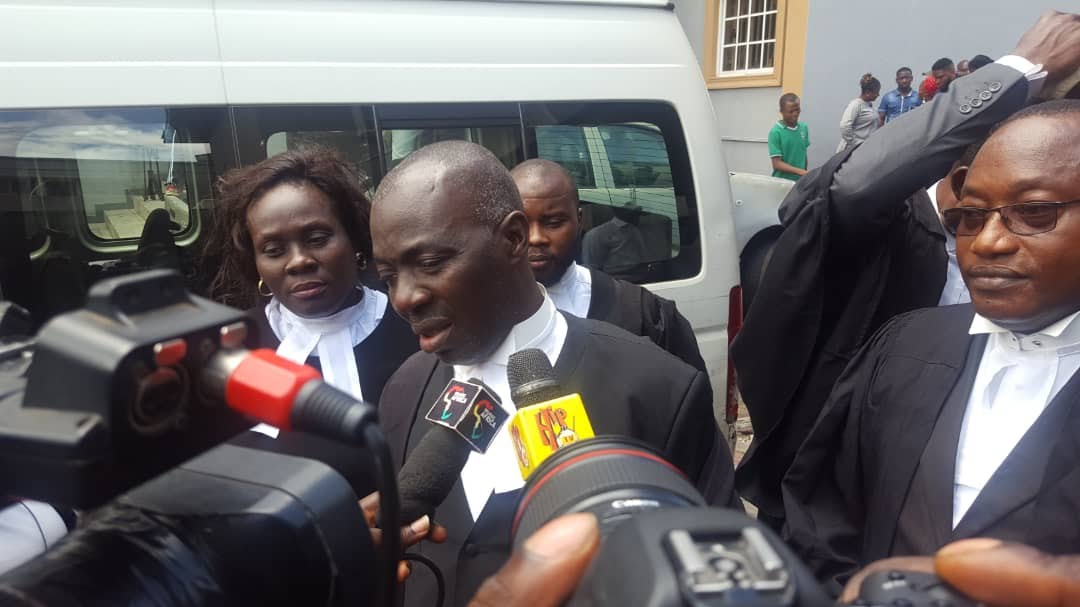 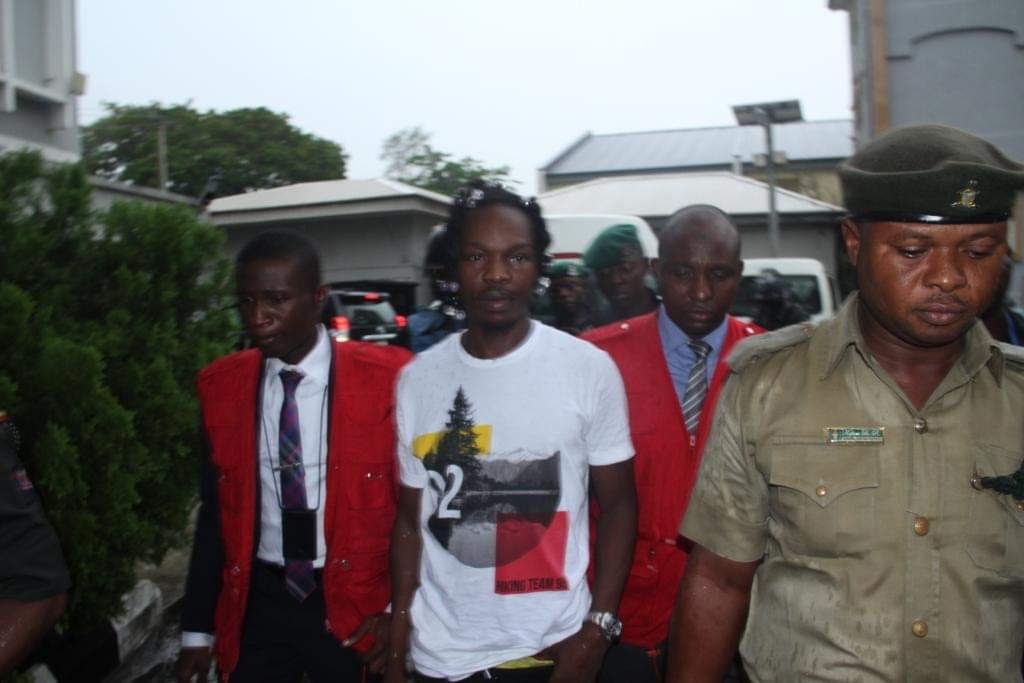 Naira Marley being led to court by men of the EFCC amidst a watertight security. [Twitter/@officialEFCC]
In a video shared by blogger, Instablog9ja, Naira Marley is spotted in the dock on Tuesday, October 22, 2019, where his case was been trialed by Justice Oweibo of the Federal High Court located at Ikoyi, Lagos. 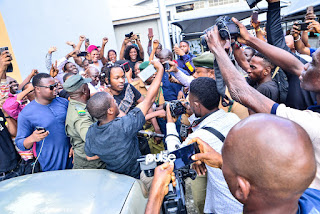 The music star also returned to the court on Wednesday, October 23, 2019, as his case was adjourned by the presiding judge. 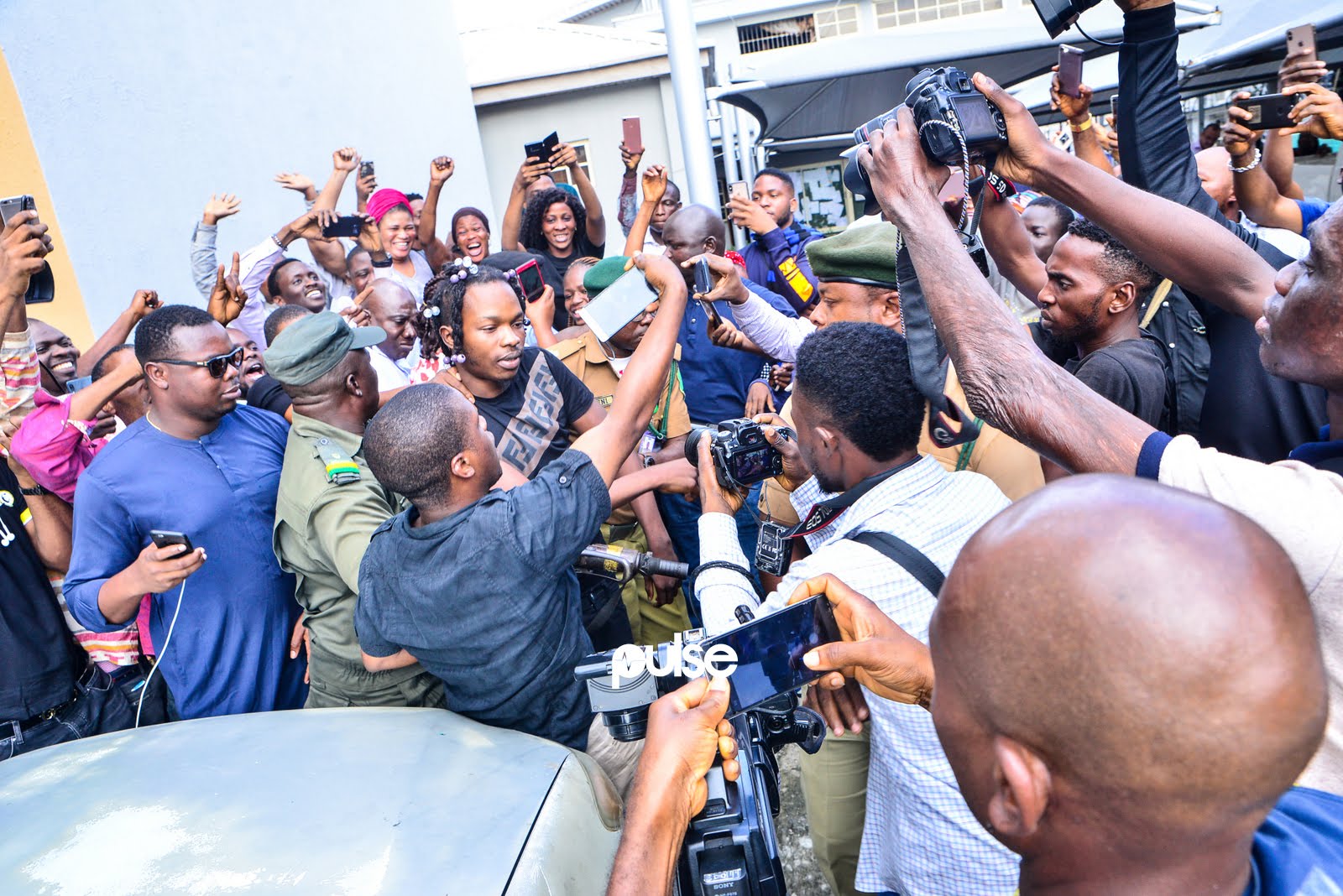 Naira Marley returned to court on Tuesday and Wednesday, October 22 and 23 respectively over the charges levelled against him by the Economic and Financial Crimes Commission.
It would be recalled that Naira Marley was arrested by the EFCC back in May 2019, alongside men now identified as rapper, Zlatan Ibile, Rahman Jago, Guccy Branch, and another unknown person.
Share
Wizkid And Tiwa Savage Share a Kiss On Stage Previous post
[Music] Akon ft. Olamide – Scammers Next post