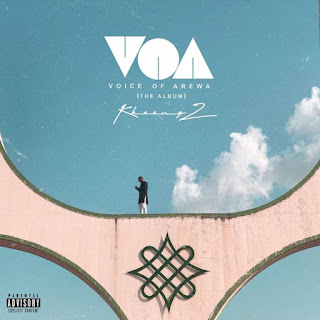 The long awaited album Voice Of Arewa (VOA) by the northern base artist Kheengz frontier of Young Fresh Kheengz (YFK) entertainment is finally out.
The album consist of Ten (11) tracks including “Kai Refix” as a bonus track and its recently track
“Amarya” , Kheengz also went ahead to feature one of the Best Street Rapper ‘Erigga‘ and also the Northern rhythmical and hard rapper “DJ AB“. 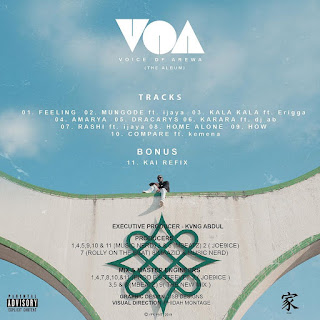