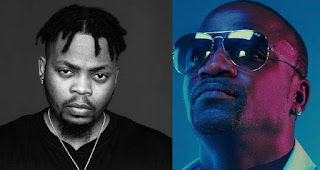 US Singer, Akon who has been consistent returns with a new track dubbed, “Scammers”, featuring
Olamide.

This new single is lifted off his soon to released Album tagged, ‘Akondaʼ which houses 10 tracks and guest appearance from Olamide, Skales, Kizz Daniel and Afro B.