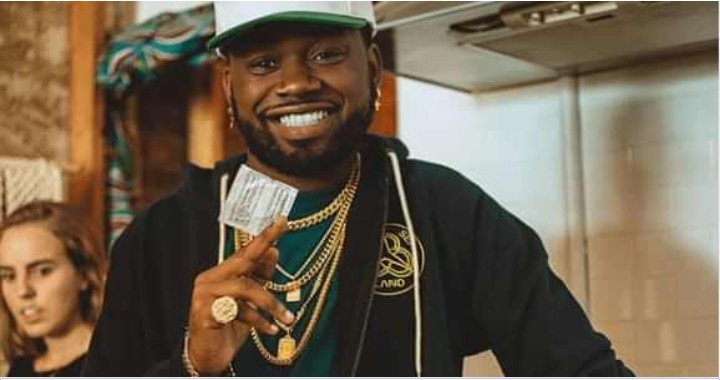 Kranium, real name Kemar Donaldson is a Jamaican Reggae and Dancehall singer known for his 2013 hit single “Nobody Has To Know” which gave him an international recognition and led him to the Atlantic Records record label.
The singer revealed few hours ago that he’s going come to Ghana this December perhaps as part of the Year of Return initiative.
But his motive for coming is clearly not proportional to what other African Americans are coming to Ghana to do as part of the Year of Return program.

He said he’s coming to bang GH women ‘by heart’, with no emotional strings attached whatsoever.

And he had the audacity to reveal that he’s going to carry out his malicious intent within a week and leave the country after that.
He took to his Twitter page and tweeted;
” I’m a be in Ghana for a week in December and the truth is I just wanna fuck I don’t wanna fall In love #incharge#towhomitmayconcern.”