Gist: Shark2six discloses why he decided to spotlight Bobo No Well rather than Davido 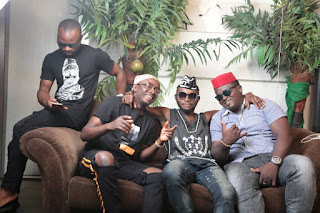 It’s no more news that the biggest event in the history of Cross River State is set to take shape as Shark2six ceo 2six Fast Lane Records finally reveals why he dropped Davido to hand pick comedy sensation Bobo No Well to spotlight his event come 2020. 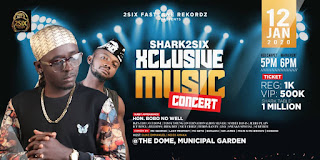 He revealed to our media team that he was actually looking at Davido, Fireboy DML or Joeboy appearance at his forecoming event but  reaching out to Joeboy and Fireboy DML managers, it was gathered that the both artiste were booked for another event on the same date, so he decided to go for the big fish been DMW ceo Davido aka OBO and was equally told by Davido’s manager that he is not handy at the moment reasons been that Davido have decided to pause all events in other to concentrate on his marriage to his beloved Chioma, so we had no alternative to spotlight another person said Shark2six and at that moment Bobo No Well was on the trend so we had to reach out to his him and has God would have it he was free so we   met and signed a deal. 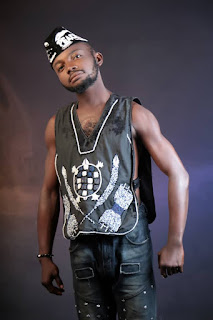 So watch out for Bobo No Well cause you will be amazed with his comic moves come 12 January 2020 which is set to happen at the Dome, Municipal Garden, Cross River State.
Source: Utfresh Azaman
#Shark2sixexclusivemusicconcert
#2sixfastlanerecords
#GbeduXclusivePromotion #X24pr
Share
[Music] Rayon Vibes Ft. Pookie – Reality Previous post
Music: Tlatez Boy - Shey You Go Dey Next post