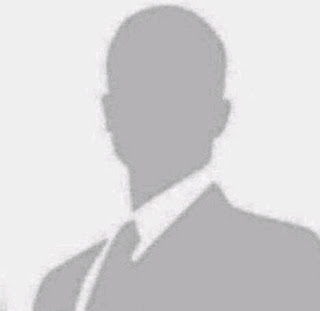 Mohammed Munirat Nasir, Gusau
The operatives of the Economic and Financial Crimes Commission (EFCC) who stormed the Independent National Electoral Commission (INEC), Zamfara State office early today, have recovered four bags containing money believed to be part of the N84.6 million ad hoc staff allowances diverted by officials of the commission.
The EFCC operatives who arrived at the INEC Gusau office at about 11.20 am, left the premises at 1.40 pm in a white- coloured Toyota Hiace bus, carrying the four Ghana-must-go bags containing the cash. According to a source, the four Ghana-must-go bags were recovered from the accountant’s office.
The source added that some documents were also recovered from the accountant’s office.
He said the INEC officials who were arrested by the EFCC after the search, were taken away alongside the money and documents recovered.
However, mixed reactions were said to be trailing the visit of the EFCC operatives. While some are sympathetic to the suspected officials involved in the alleged fraud, saying they might have been roped in the scam, others believed that most of those suspected were known for their greed and their arrest served them right.
It would be recalled that the action of the EFCC to arrest about four INEC officials and the storming of the INEC office today was due to a petition by one Abdullahi Nasiru on behalf of all presiding officers that worked for INEC during the 2019 general elections in Zamfara State.
The petition alleged that the Adhoc staff were denied payment of their N6,000 movement allowance each for the two elections.
Nasir in the petition alleged that what the INEC officials in Zamfara paid them was far lower than what other ad hoc staff who worked in other states received.
“INEC in Zamfara paid the ad hoc staff the sum of N9,000 while in other states like Sokoto State, the commission paid N12,000,” he said.
Share
Budget 2020: I Am Suffering From Cold Due To Hard Work – President Buhari Previous post
[Sports] Four Players Who Never Received A Red Card – Must Read Next post